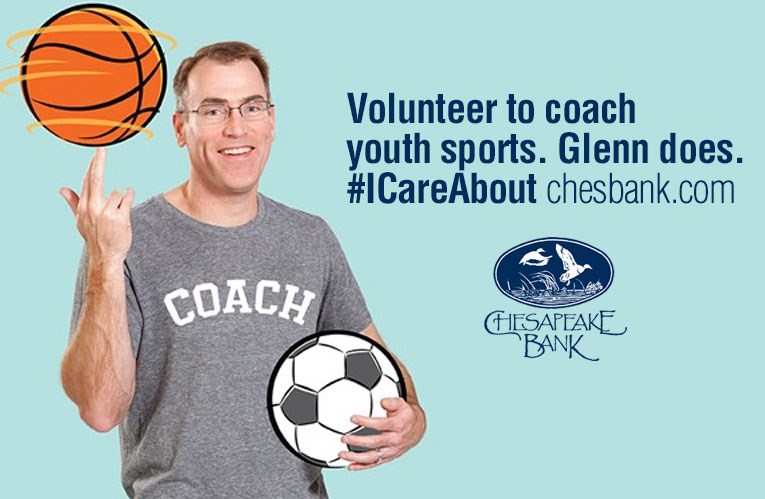 Williamsburg, Richmond, It's All About Community, Employees

I Care About: Coaching youth sports

Chesapeake Wealth Management scored big when Glenn Verity joined the team. The bank knows him as a Senior VP and Wealth Advisor, but once he heads home, he’s both dad and coach.

Currently, Glenn is the coach for the Richmond Striker’s seven-year old league. In the past, he has also coached the Striker’s 5 and 6-year-old leagues and also volunteered as a basketball coach for i9 Sports.

On each team, Glenn emphasizes that it is not so much about the final score, but the greater life lessons that come with playing a sport.

“I try to teach the kids how to win and lose in the right manner, and most importantly, have fun and be a good teammate and support each other,” said Glenn. “I think a lot of those lessons in sports carry over to real life.”

The love of coaching and sports stems from a few things but primarily comes from his two boys, aged seven and nine.

“Between the hours I work and the commute, I try to spend as much time as I can with my family, which is why I coach my kids’ basketball and soccer teams.”

Each day, Glenn commutes from Richmond to Williamsburg and back again, a total of 2.5 hours in the car. That doesn’t leave a whole lot of time for family bonding, which is why Glenn went where the kiddos went, to soccer practice.

Coaching is one of those rewarding experiences, where Glenn witnesses the kids getting better, persisting in tough situations and having fun. Interestingly, one of his favorite moments as a coach involved a championship loss.

“In our basketball league, there were only four teams, and one of them was undefeated. The first time we played them, we lost 20 to 2, and the second time, we lost 16 to 6,” explained Glenn. “Well, we met them in the championship, and at halftime, we were actually tied 2 to 2. I think we ended up losing 8 to 4, but they had a little awards ceremony afterward, and the other team gave us a standing ovation. The parents came up and told us how they loved that we didn’t quit and that we brought the best out of them,” he said. “I think that was a good example of losing the game, yet not really losing because you made your best effort.”

Oftentimes, people wrongly quantify success according to the final score and whether the team won or lost. Thanks to great community coaches like Glenn, our children are being taught the true foundation of sporting success—teamwork, persistence, sportsmanship and fun.

Learn more about the Richmond Strikers and i9 Sports by visiting their websites. 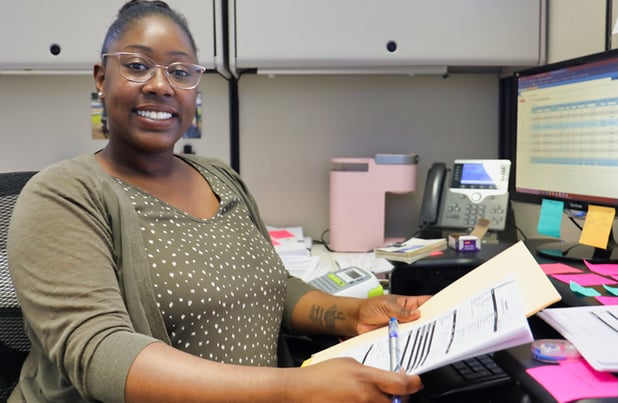 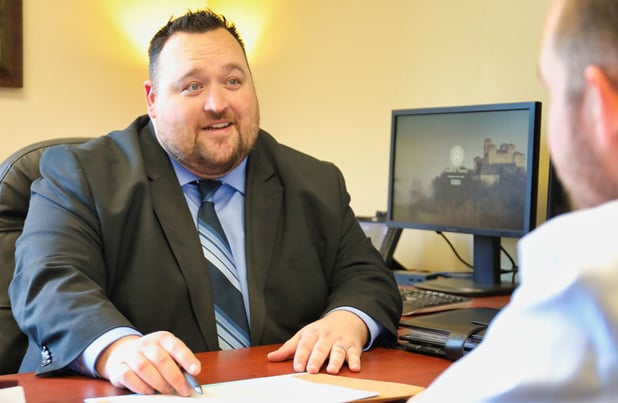