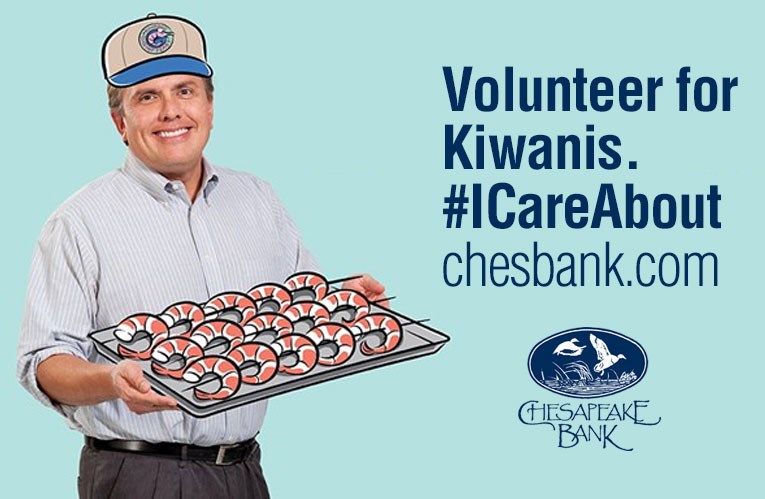 Williamsburg, Chesapeake Wealth Management, It's All About Community, Employees

I Care About: The Kiwanis Club of Williamsburg

John Sadler, President of Chesapeake Wealth Management, is helping to “change the world one child and one community at a time.”

For more than 20 years, John has been volunteering with his local Kiwanis Club. His work varies — from helping with huge fundraisers like the annual Shrimp Feast to something as small as ringing the bell for the Salvation Army.

That kind of community dedication isn’t something that’s born overnight. For John, giving back to the community has been a longtime pillar of his personality.

John’s father was an army officer for 30 years, and while his family was constantly moving, the importance of service was always at the forefront.

And John is doing just that. Just like his parents, he tries to get his sons involved in service activities through Kiwanis.

“One night, I had a double shift ringing the bell for Salvation, and I was feeling awful, and I was so not up for it, but I had planned to do it with my son,” he said. “Long story short, we dragged ourselves out there, and it turned out to be the most wonderful evening. [My son] saw how generous people are and how some will look the other way. It was an interesting life lesson.”

Williamsburg is lucky to have someone like John working so hard in the community… and passing along that same passion to the next generation.

The Kiwanis Club of Williamsburg sponsors family clubs and programs like K-Kids and Bringing Up Grades (BUG) for primary school children; Builders Club for adolescents; Key Clubs for teens; CKI club for university students and Aktion Club for adults living with disabilities. 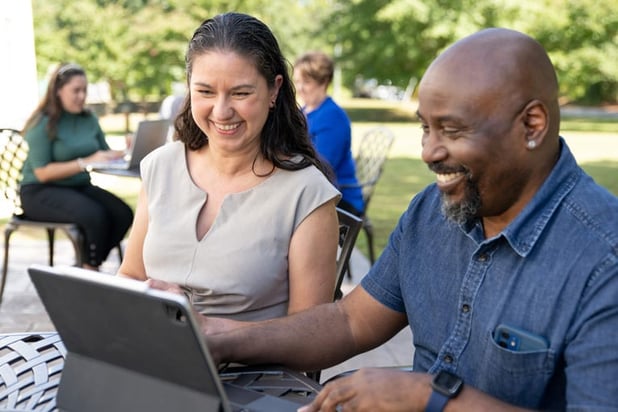