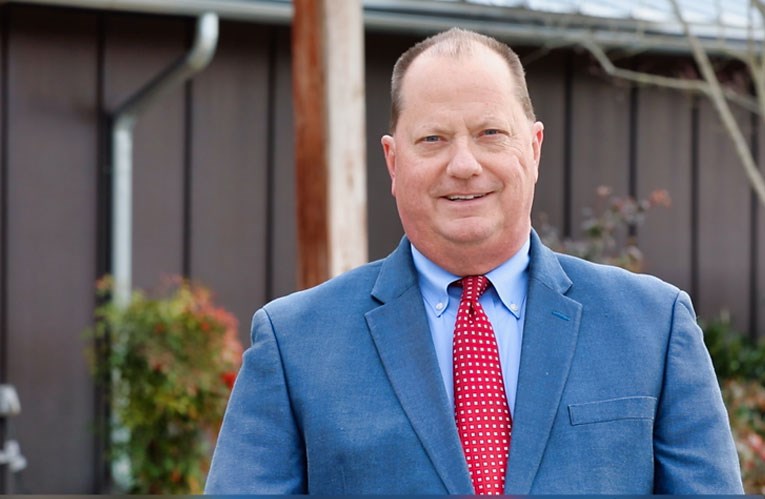 Richmond, Business, It's All About Community, Employees, Chesterfield

Lending to a business owner helps when you are one

Tommy Adams is our Commercial Loan Officer at our Chesterfield Location. While he’s been with us since 2015, and in banking for 25 years; many don’t know that he is also a business owner, himself. Jimmy’s Grille is a home-style restaurant in Petersburg that Tommy purchased six years ago from the original owner, Francis Basis, who ran it for 40 years.

In addition to his long banking history, he credits his restaurant ownership as a tool that has made his lending relationships stronger. He knows what it’s like going from one day to the next not knowing what sales will be. “You could be packed or have half of the customers as the day before. Even with an ‘average idea’ of sales, it can be difficult to plan around.”

He believes all owners need to get involved and be a part of their business. He, himself, stops by Jimmy’s every day when he leaves the bank to check-in and to look at the daily numbers. But he also admits that not everything comes with the job title. “You have to be able to go with the flow, and that can be stressful.” What many businesses need is an advocate, and that is where Tommy comes in.

Whether it’s a commercial line of credit or real estate loan, many of the customers that he works with, face the same challenges, especially, in terms of money. He tries hard to understand their day-to-day operations; listening for those struggles so that he can do his favorite part, bridging the gap. Sometimes that’s in terms of money. Sometimes it’s linking connections between others in the community.

Networking is a vital part of business. Tommy says it’s surprising how many of his own bank customers first came through the doors of his restaurant. “It just started with a conversation.”

Many people ask him why they should go to his restaurant instead of another. He softens a little when he replies and says “Well, I can make you smile.” But it only takes a second with Tommy to know that he does that in banking too.

Stop by and meet Tommy the next time you’re in Richmond. If you can’t make it to the bank during business hours, you may just find him over at the restaurant. Sometimes, on Saturday’s, you can even find him cooking in the kitchen. If so, ask for his crab cakes or the ‘Jimmy Special.’ Then take a few minutes to see what else he can whip up. 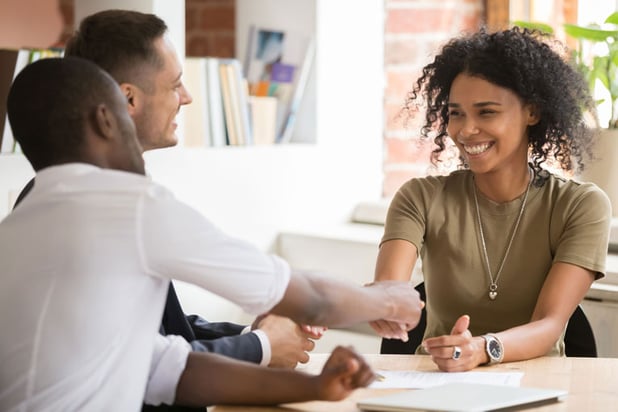 January 11, 2023
Things to Review in Your Business Check Up
Reggie Rossignol