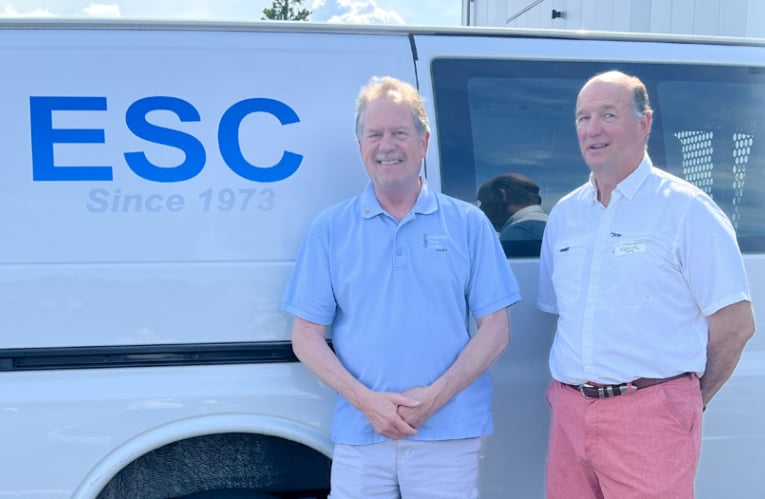 Lighting Up a Community with Bill Cronheim and Entertainment Systems

Bill Cronheim caught the theater buzz in New Jersey when he was 15. An early introduction to lighting led to exciting opportunities and a successful business, Entertainment Systems Corporation, which he now runs out of Kilmarnock, VA.

Bill started working on the Barn Theatre Guild of Mountain Lakes while it was being built. It had open-beamed ceilings. The older guys put him in the rafters to build the catwalks and manage the lights. His love for Audio Visual (AV) evolved from there.

“My first Pro gig was ‘On the Town’ with Phyllis Newman and Bernadette Peters at the Imperial Theater on Broadway in 1970,” says Bill.

Over the years, he’s had the privilege of working with other big names such as NBC and CBS Studios, Harry Chapin, The Beach Boys, Altman Brothers, President Jimmy Carter, Teddy Pendergrass, and as GC on a nightclub for Steve Rubell and Ian Schrager before they opened Studio 54.

Out of over 6,000 events, he says his most meaningful moment was meeting Bob Hope. “I was sitting on a bench waiting for dinner and he just came backstage and sat down beside me,” says Bill. “We talked for twenty minutes. You couldn’t meet a nicer person.”

His parents retired in the Northern Neck in 1970 and he came down for frequent visits. He fell in love with the place and eventually moved here, with his wife, in November 2001.

His closest competitors are in Richmond or Norfolk. While they can service the area, there’s a travel charge plus a delay making the commute.

“If you need service, I can be there a lot faster than someone from Norfolk or Richmond, for that matter,” says Bill. “I’m here. I warranty my work and guarantee I’ll make it right.”

You can go almost anywhere in the Northern Neck and Bill will show you something his team has done. They recently provided lighting and sound for Chesapeake Academy’s Annual Auction on May 7. The entire tent for the event was turned into outer space to match the Intergalactic theme–complete with LED stars.

Bill built his first office space when he moved here, at the Tech Park in Kilmarnock off of Tech Park Dr. Chesapeake Bank carried the mortgage on that building. Later we received his business accounts and the mortgage to his home. Then he became a customer of our merchant services division, Chesapeake Payment Systems, which offers credit card processing and point-of-sale systems.

“I love having a standing relationship with my bank,” says Bill. “When I need something, I call, and they are there.”

Likewise, we love building relationships with our customers at Chesapeake, getting to know their stories, and supporting local businesses, like Entertainment Systems.

We’ve hired Bill’s services for our annual parties, acoustic panels and cove lighting in our main office, and other special events. Although, he’s most well-known to our team through his community involvement or by popping into a branch frequently to say hello.

Wherever you see him, he’s sure to share a joke and a smile.

This January 2023 marks ESC’s 50th Anniversary. All consultations are free and he’ll do his best to work within your budget. Give him a ring to see what he can do for you.

Contact our Business Development Team to see how we can serve your business. 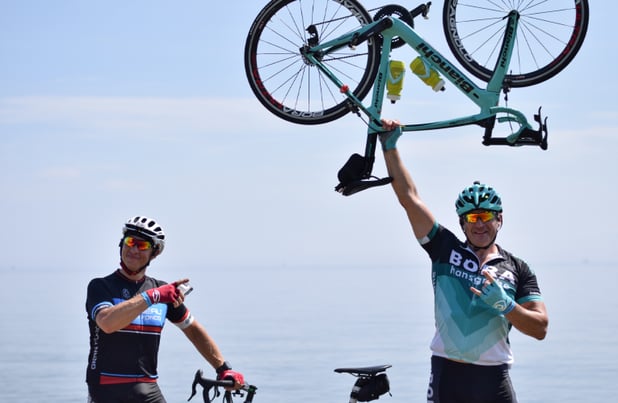