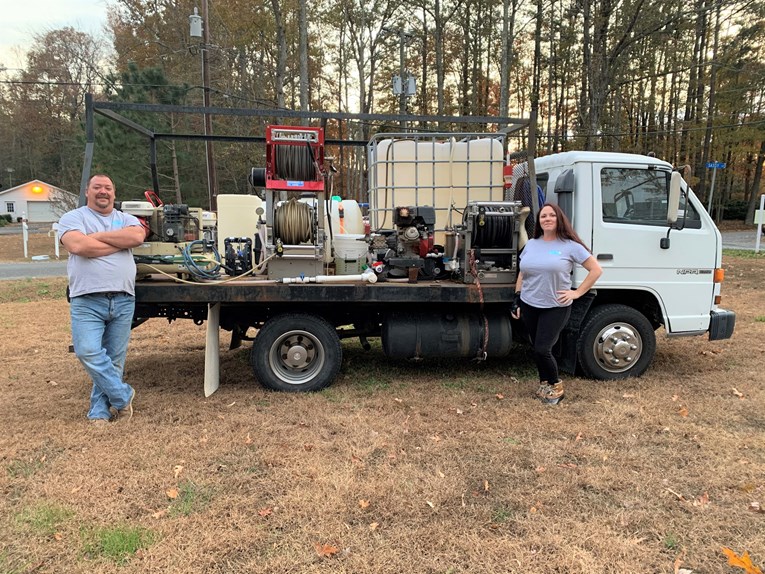 You may not have thought that ‘power washing’ could be an inspirational platform, but that’s because you haven’t met Theresa and Michael Garrett of Shore Shine, LLC, out of Mathews County, Virginia.

The married couple are both employed by other companies, but assembled their own business to spend time together and earn additional income. Michael adds that he loves being busy and working outside. “Honestly, we both have a little healthy dose of OCD so being able to put that to use productively makes us both happy,“ says Michael.

Michael wanted to start a side business for a while. He already had most of the equipment and the knowledge of how to assemble the rest. For him, one day, he says, “it just clicked.”

Two years into the business, and both are surprised by the way that their work has impacted people, and in return impacted them. Theresa tells of a job that they had done that required several days to complete. As a result, the work truck was left on-site to save time. One evening when she’d gone for the day, she realized that she’d forgotten something in the work truck and went back to retrieve it.

When she pulled into the drive, the homeowner was standing in her driveway admiring her home. The homeowner turned to greet her with tears in her eyes and said "I can’t believe how beautiful it looks." The home had been in desperate need, and she was proud to see it returned to the way that she remembered it in its prime.

“I have been a nurse for many years and had many patients express similar gratitude,” says Theresa. “I don't think I ever would have expected to feel that much pride nor had a customer show so much appreciation for washing their house.”

Michael tells of another customer that was going to replace his roof because he hated seeing black streaks [caused by algae] every time he pulled into the driveway. While mold and algae can certainly wreak havoc on a roof, it can be removed if caught in time. Michael persuaded the man to let him clean it first. He would even give him through the first rain before requiring payment as incentive to prove that he could help.

The man was so thrilled with the results; he paid him the same day. Months later, the two ran into each other again at a grocery store. The homeowner remembered him and thanked him again for the difference that he made.

For Michael, he says this opportunity provides him with personal connections to people in the community that he would not normally meet. It also gives him “good feels” when he exceeds expectations, which he strives for.

He is also continually researching products and techniques. Every detergent and product that they use are eco-friendly. They try to educate their customers about the differences too, like between pressure washing and soft washing for example.

Pressure washing is exactly as it sounds, using pressure to remove the debris from a surface. Whereas, soft washing is a little more than garden hose pressure. Chemicals are used in place of force, which makes it easier on surfaces that might be damaged otherwise. “We do both.”

Theresa also says that they frequently get calls from homeowners who received a ‘great deal’ from a competitor but then need them to redo it.

When it comes to sharing knowledge they advise others that may be considering their own business to start small. Getting too big, too fast, could be overwhelming.

“When we first ventured out, I thought we were going to set the world on fire.” Says Michael. “By giving yourself room for growth [to learn and apply], it allows you to see what you are capable of.”

To do this, they always schedule the day for one job to finish. Doing so also gives them the time and space to do those little ‘extra’ things that make the final product look so much better. They also follow up a few days later to make sure that nothing was missed.

“It’s hard to take pride in your work, be accountable, or follow up if you’re in a hurry.” Says Theresa. Based on the reactions of their customers, it’s clear that their philosophy is one that shines.

As for their business

They like banking with Chesapeake Bank because we, too — are a ‘community’ bank. We like to know our customers and meet them face to face.

To celebrate and help you prepare your home for the holidays, they are offering a special discount during December. If you show them your Chesapeake Bank debit card (even if it’s not the method of payment used) they will give you 5% off of their services. You can use the discount in December or if you book in December for an early Spring cleaning for March.

Michael is a Merchant Mariner and credentialed engineer for a company out of Houston. He works away one month on the boat, and then he’s home for a month. Theresa is a part-time nurse at VCU in Richmond. They also homeschool their twelve-year-old daughter. She, along with Theresa, and their adult children run the business when Michael is away. They couple likes the idea of growing Shore Shine, LLC, so that their children can have the option of taking it over later on. The business serves the Middle Peninsula and the Northern Neck. 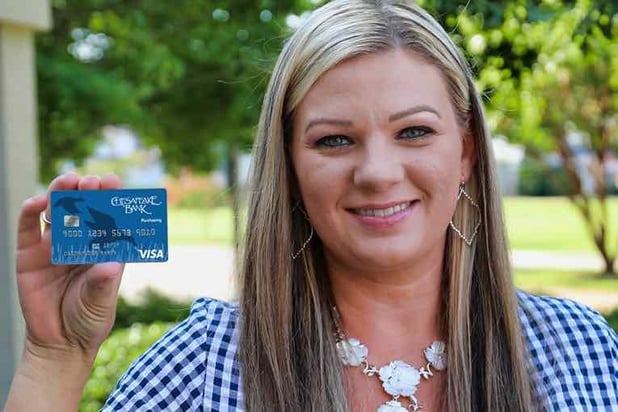 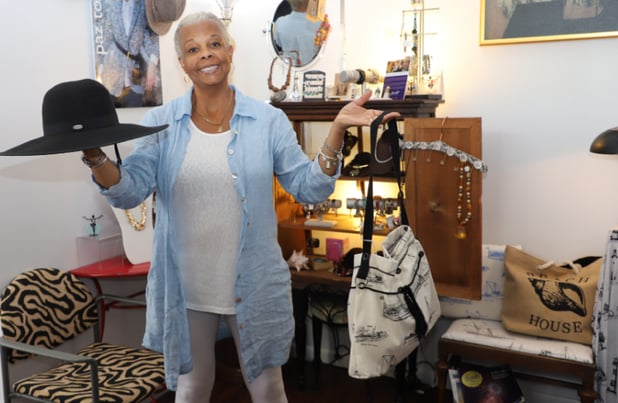