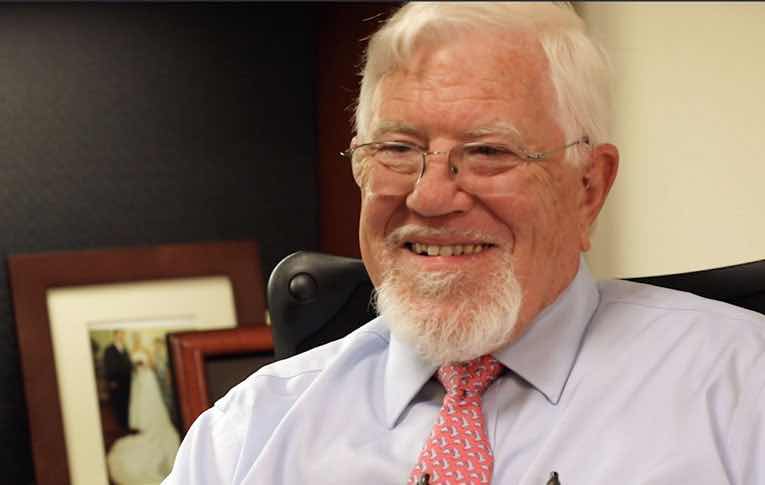 On behalf of Chesapeake Financial Shares, Inc. (parent company of both Chesapeake Bank and Chesapeake Wealth Management), Jeffrey M. Szyperski, Chairman of the Board & CEO, has announced the retirement of John H. Hunt II. Hunt began his financial services career with Chesapeake in 1979, and he retired earlier this year as an Executive Vice President.

Hunt was Chief Financial Officer of Chesapeake and its subsidiaries for the majority of his 40 years with the company. Under his expertise the company prospered, and American Banker magazine has named Chesapeake Bank one of the “Top 200 Community Banks” based on earnings in the United States for twelve consecutive years. While Hunt was a member of the company’s senior management, Chesapeake was named one of the “Best Banks to Work For” for seven consecutive years by the same publication.

“John has been a very valuable asset to our company,” Szyperski said. “John has been a great mentor through the years to me as well as many others in our organization. He has a unique ability to see circumstances through a different lens and find a way to get things done.  He has helped us on a part-time basis over the last several years but now has opted to fully retire. We are privileged that John has agreed to continue to serve on the Chesapeake Financial Shares Board of Directors.”

“Chesapeake is also fortunate that our current Chief Financial Officer, Becky Foster, worked closely with John for many years and has been most capably following in his footsteps, cultivating continuing success for our company. We have routinely been in the top decile of all banks in the country in investment performance of our bank’s bond portfolio. This started with John and has continued with Becky,” Szyperski commented.

Hunt and his wife, Page, are residents of Weems. 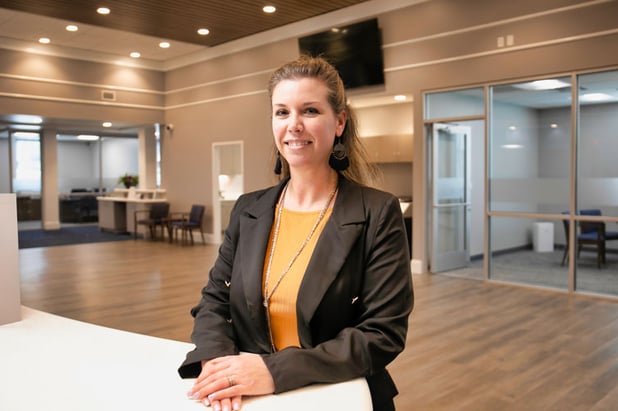